FLUIDRA
Water is a natural resource, a scarce and valuable asset, fundamental for human beings and life in general. Fluidra is a multinational group listed on the Spanish Stock Exchange that has been devoted to the development of applications for the sustainable use of water for the pool and wellness sector, and the well-bring and health of people since 1969. Fluidra feels the need to put the knowledge it has acquired about this vital resource over its 50-year history at the service of society and, in particular, of those people who most need it. Along these lines, Fluidra created Fundació Fluidra in 2016, a natural step forward in Fluidra’s commitment to society, so that it could better focus its corporate social responsibility initiatives and have a greater impact on society.

“At Fluidra, we have always believed in the sustainable use and the democratization of access to water by all groups of society. We appreciate culture in general and music in particular as a way of making people feel dignified, and the mission of Fundació Fluidra will be to put these ideas across and make them a reality”.

Joan Planes Vila (Estamariu, 1941) is the founder and now the honorary president of the Fluidra group.

In 1969, Joan Planes set up the first company in the Fluidra group, Astral S.A. de Construcciones Metálicas, in Barcelona together with three partners (the Serra, Corbera and Garrigós families) and remained at the head of the group to spearhead its domestic and international growth and expansion until 2006, when he became president of the Board.

Currently, as Fluidra’s honorary president since 2016, Planes continues to have links with the company and provides his business experience to matters of corporate social responsibility, in addition to giving his support to other initiatives such as the Fluidra Accelera program for young entrepreneurs.

Committed to sustainability and promoting entrepreneurship and culture, Joan Planes has taken the helm of Fundació Fluidra in order to promote and support projects that defend these values.

Furthermore, as a result of his passion for music and his involvement on Catalonia’s cultural scene, Planes is the president of the symphony orchestra, Fundació Orquestra Simfònica del Vallès and the Fundació Òpera de Catalunya, and is a member of the Board of Directors and treasurer of the Associació Orfeó Català. He also works with other foundations involved in looking after the environment.

Among other distinctions, the Creu de Sant Jordi stands out, awarded by the Generalitat de Catalunya in 2013. 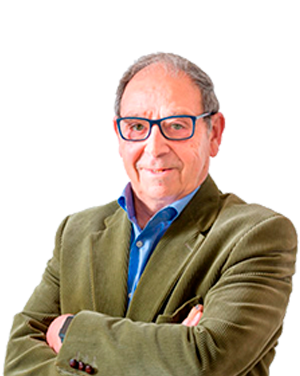 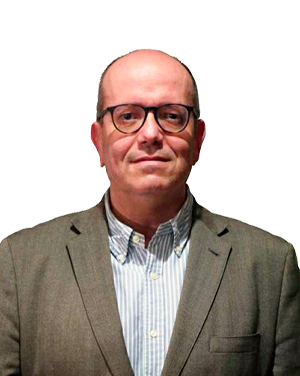 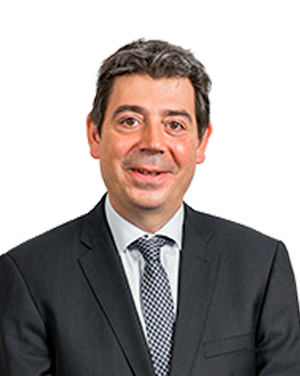 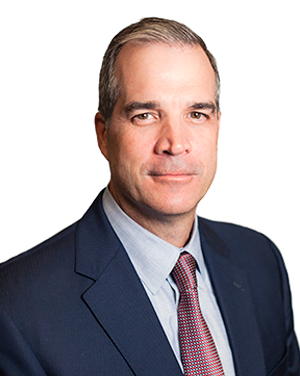 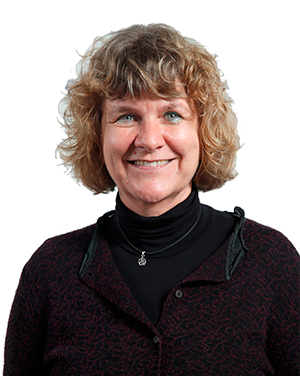 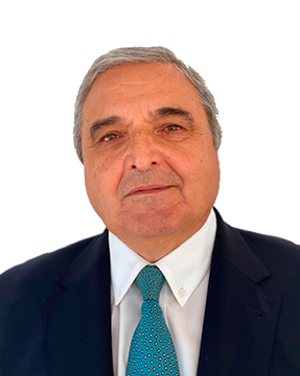 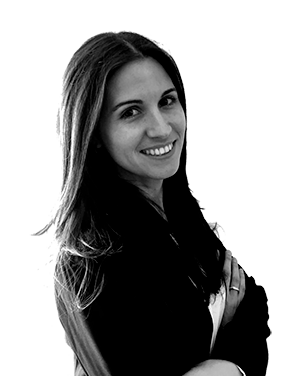 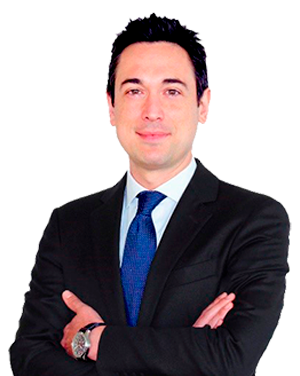 David Villa
Mission
We are keen to do our bit for a better world. We want to ensure that everyone has access to pools, swimming, and the therapeutic benefits they provide; we facilitate access to water for the development of disadvantaged regions, and believe in culture as a cornerstone of society.
Values

We endeavor to offset social differences by favoring the people who need us. We focus on three areas: water, social pools, and culture.
We are here. Each and every one of us is here. We have the support of the Fluidra staff.

Our commitment is posited on five drivers: good administration and environmental, social, labor and economic concerns.
The Foundation is committed to building and growing viable and sustainable projects together, and we share the desire to bring benefits to people and communities.

In the projects we get behind, we also provide technology and knowledge to create jobs and be efficient. We tap business criteria to extend management advice to organizations to ensure their economic viability.
We lay out and submit our economic and financial management, the criteria on which our decisions are based and where we allocate the money entrusted to us, to analysis by the Board of Trustees and the public at large. 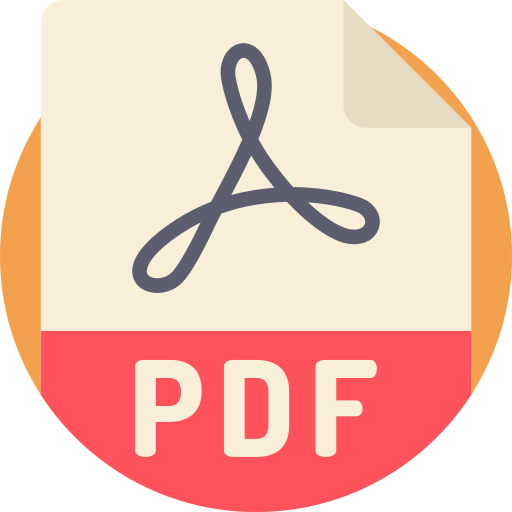 Download or view our bylaws by clicking here or to the pdf icon.