THE FUNDACIÓ PERE TARRÉS AND THE ASSOCIACIÓ ESPORTIVA CIUTAT VELLA, THE FIRST BENEFICIARIES OF THE “PUT A POOL IN THEIR LIFE” PROJECT 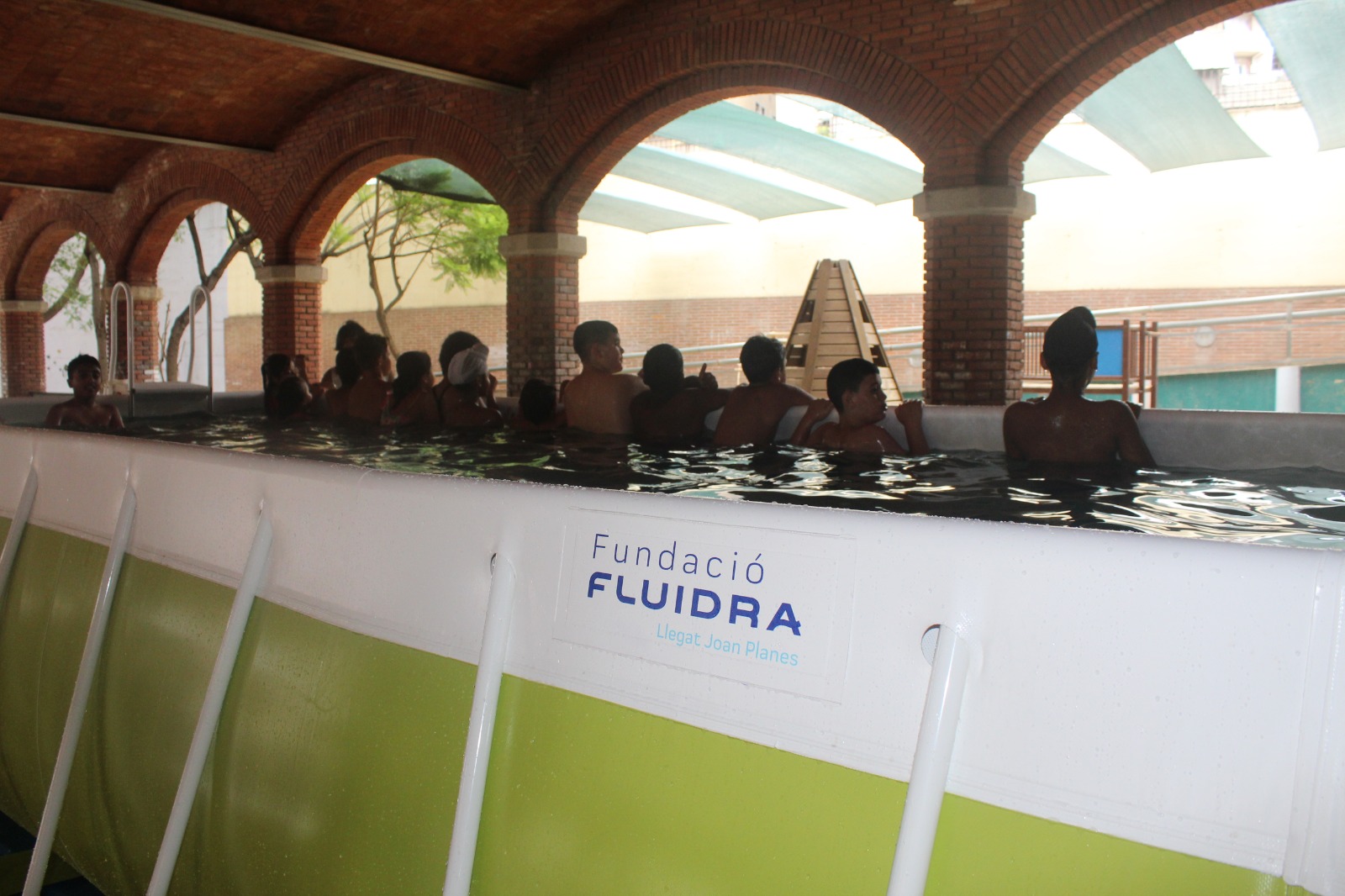 During the last week of July, the manager of the Fundació Fluidra, Xavier Servat, donated two of the Laghetto POP elevated pools from the "Put a pool in your life" project to the Fundació Pere Tarrés and the Associació Esportiva Ciutat Vella.

At the Fundació Pere Tarrés, the swimming pool has been installed in the Casa de colònies Alfar, in Dosrius (Maresme, Catalonia), and will serve the 740 boys and girls who will spend some time there this summer. As for the Associació Esportiva Ciutat Vella, almost 2,500 children, young people and adults from Ciutat Vella will enjoy it. Donated pools include a custom-made cover and a set of maintenance products, which will allow the water to be conserved during the months when it is not in use.

Six entities from the third sector have been beneficiaries of one of the swimming pools donated by the Fundació Fluidra as part of the "Put a pool in your life" campaign, an initiative aimed at social entities and associations, which has the will to make available to its users the possibility of enjoying one of these facilities, for purposes of leisure and social cohesion. More than 4,000 people, mainly boys and girls and people with difficulties accessing swimming pools, will be the beneficiaries.

From this year, the donation of swimming pools will be a fixed project for the Fundació Fluidra, which will annually allocate a part of its budget to contribute to the maximum number of people having access to them, as an axis of health, well-being and leisure

The president of the Fundació Fluidra, Joan Planes i Vila, has expressed his satisfaction with the good reception of the campaign, which makes it possible to extend the benefits of the swimming pool to all people, regardless of their economic and social reality.

The proposal was one of the winners of Fluidra Day 2021, an initiative in which all employees of the Fluidra group companies are invited to present projects around the solidarity pool. 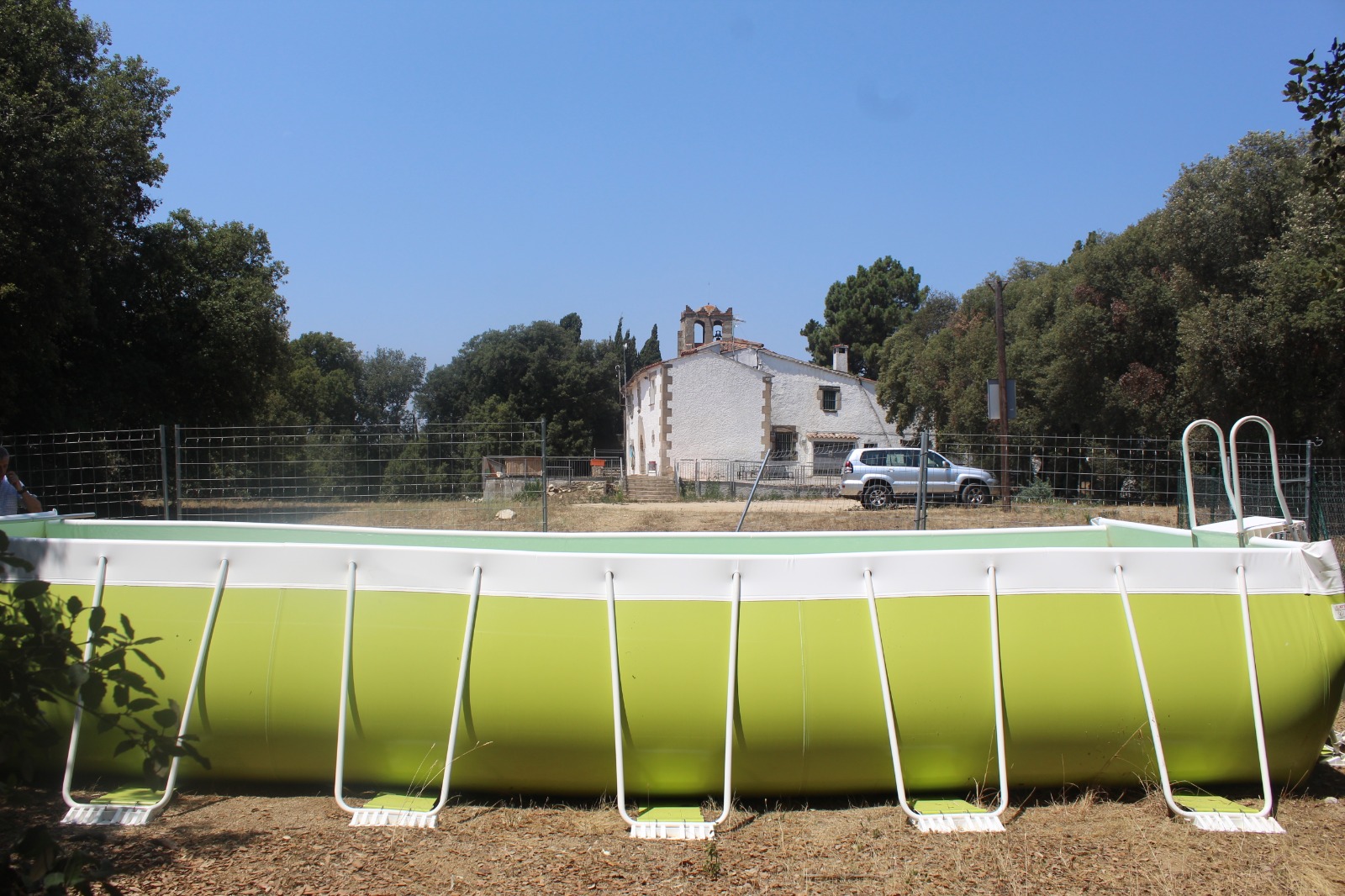